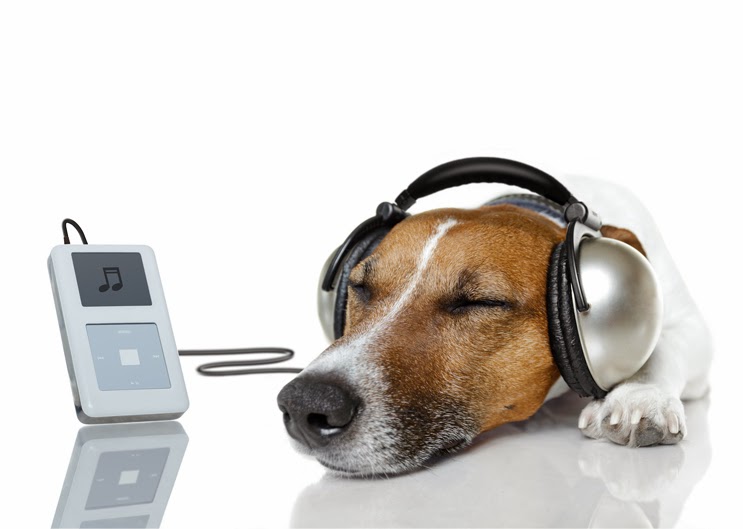 Cool Technology
This is some cool technology that Amazon has come up with to help Audio Listeners and Kindle readers.  In a nutshell Whispersync allows readers to switch back and forth between a Kindle book and the Audible Narration version. They claim you won't even lose your place. I haven't tried it, but I can't wait to see how it works. 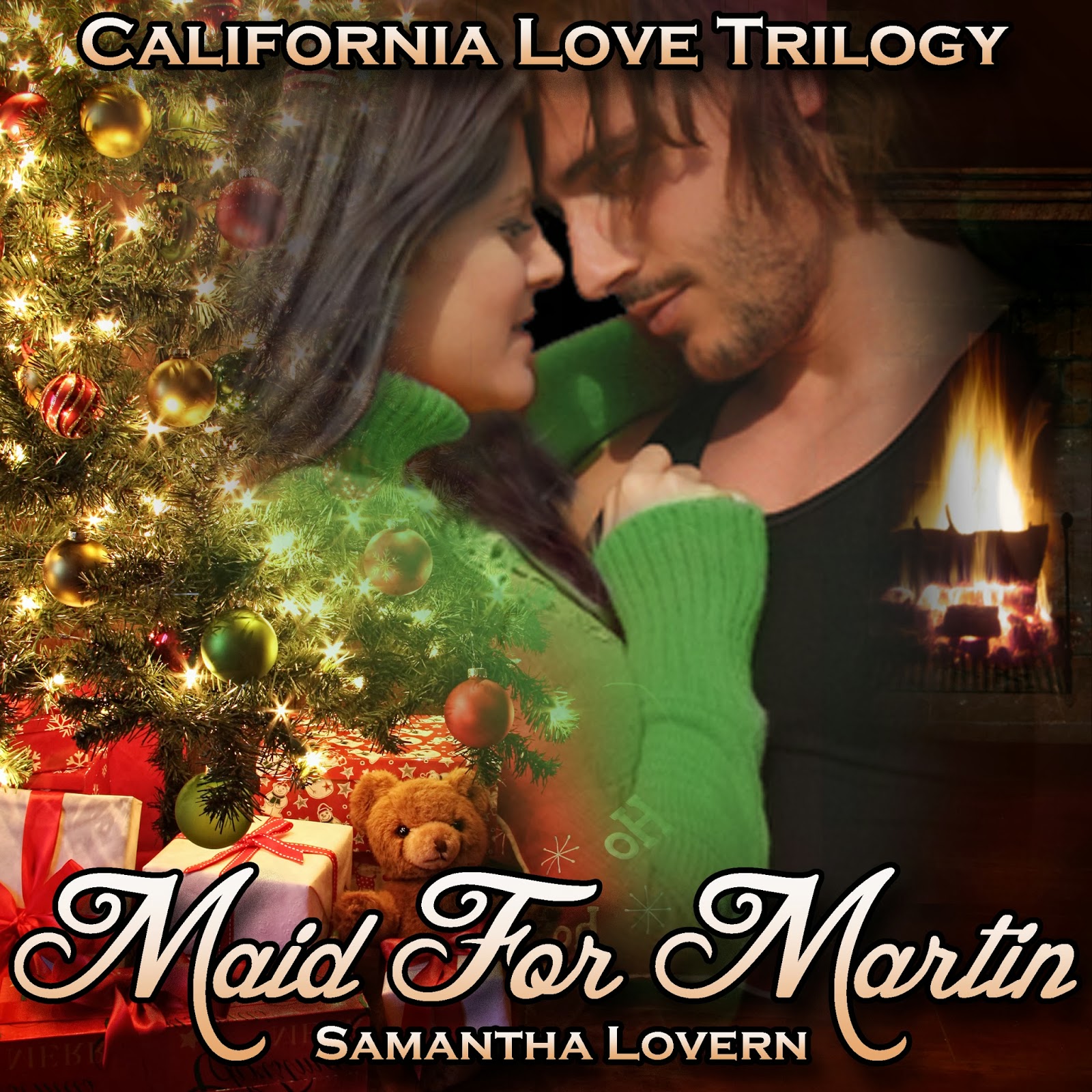 Maid for Martin
First let me say that I'm working on getting Maid for Martin all set up for Whispersync, I've been told that an author must request their book be made available in Whispersync.  Some don't want to do this because it will allow patrons to purchase your audiobook at very reduced price, therefore cutting your income.  Then again if you have a series, or more books, it could only help you gain fans, and new customers.

I've done some research on the topic and I've learned, if you own the Kindle version of Maid for Martin and when it hopefully becomes available in Whispersycne you can then go and buy the audible version at a reduced rate, and switch back and forth.  You could be at home on the couch reading the Kindle version, when your husband calls and says come pick me up my car broke down. Well, you only need to grab your audible ready device and jump in the car put on your head phones and start listening right where you left off, but not in that crazy mechanical voice that most kindle's have but the actual narrators voice.

I know it all sounds rather space age, but they say that's how it works.  I also hear that there are some complaints if you are not using an audible app, but I can't testify to that just yet. I hope to try it soon, and I may find the need to blog on this topic again. 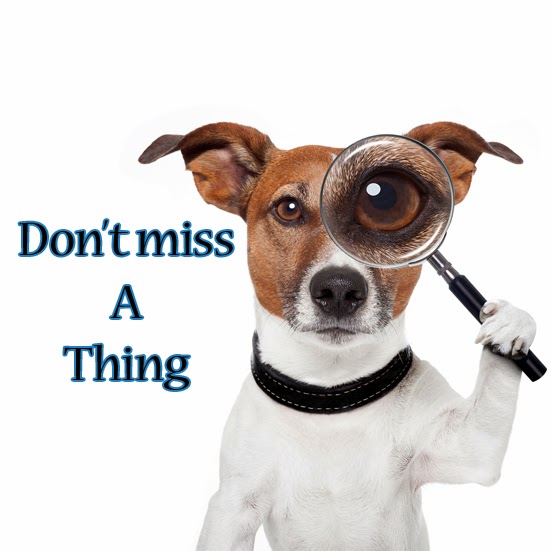 I haven't talked to ACX, but I've read that your audio version needs to  match at least up to 98percent to what your E book is. Because the technology allows the reader, somehow, to switch back and forth between the E book and the Audiobook.  Amazing isn't it?   I listened to every chapter that Stephanie and I worked on and my book should be 100 percent exact.


Now that does mean no going back and tweaking and changing anything for years to come, but it's a price you must pay to join in on this fast paced Indie Train that we all find ourselves riding.  Thanks for the great question Alana Woods.


I'm posting some more helpful information here on Amazons Whispersync.
Whispersync How It works
Whispersync on Kindle Fire 1st Generation
Whispersync for Voice-Ready
Again I love questions so if you think of something Readers just ask. 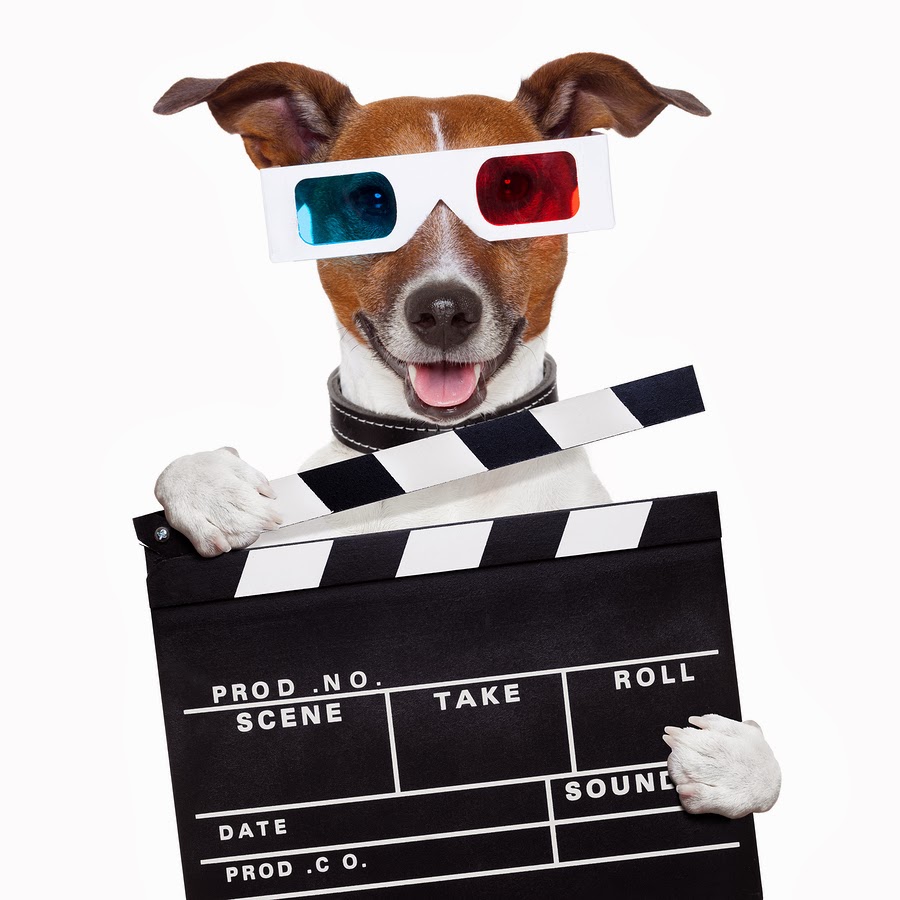 First I'll say never hesitate to ask anything, this was a huge process and I don't want to leave anything out so if I miss something you'd like to talk about just comment, and we'll see what you have to say.

The next step once you've chosen your narrator, is for him or her to start reading your work. Stephanie Bentley read a few chapters and then started recording, she set up a great chart on Google Documents for us to share. It had several columns and it had places for notes for changes, that we both thought needed to be made to the book.

Once Stephanie noticed I called a girl a niece instead of a cousin, and few other small errors. It was very helpful she was willing to help in this area. We wanted the book to be ready for whisper-sync so the Audio version needed to match the E book, so if there were any times she missed something and it did not match the e book, exactly, I would let her know in the handy Google Document chart.

There were no huge mistakes and when possible if it was a small wording issue I would change the eBook to match the audio. I knew it would be easier for me to make a small shift in text than it would be for her to make changes in an audio version. It made things go smooth and fast. These were all small issues nothing that changed anything in the story line.

If you've never tried to do an audiobook on your own you have no idea how hard it is to get every word perfect. I've tried and it's not an easy task, for me the phone would ring, the dogs would bark. I would miss a word and have to start over. I did not have a sound proof room and I'm not a great reader so going with a pro was my only choice. 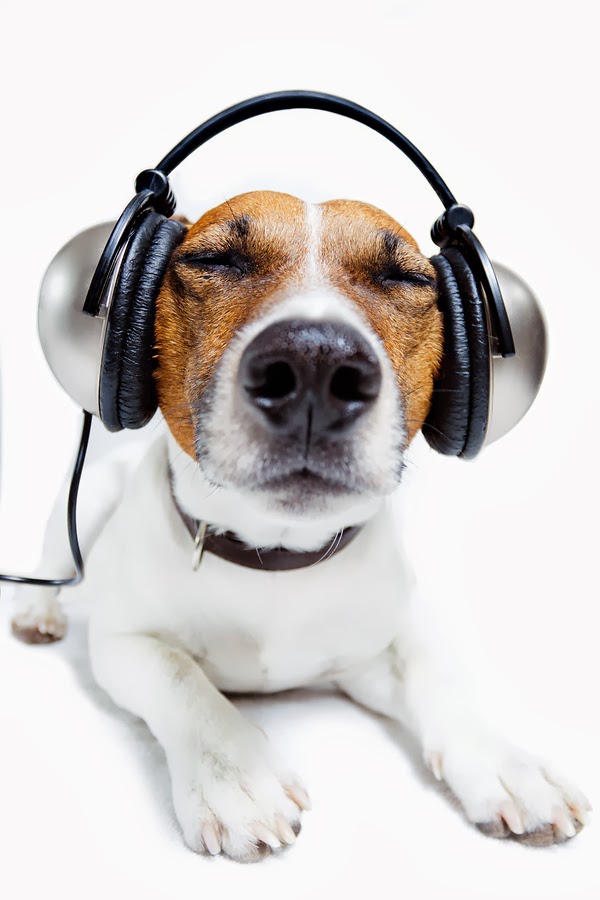 Reviewing
Stephanie would read the chapters post them to the ACX page, I would listen to them, upload any notes and if the chapter was perfect, I would place a F in the column meaning it was finished. I think there were four chapters that she had to fix small issues. She really did a great job and with my helping out changing a word here or there, in about five days we were done.

The overall process went fast and flawlessly. I did pray for her to be able to read easily, and it worked, we were done quickly with few corrections.  I will add any mistake will need to be corrected, even if she says horses, and the word is horse. The audio and the E book need to match if you want to use whisper sync.

Once we were done we added music to the first chapter and the last chapter. I love the way it sounds. She did a sample for marketing, and added my husbands review. It turned out great and after we did this we could only wait on ACX to do their thing. 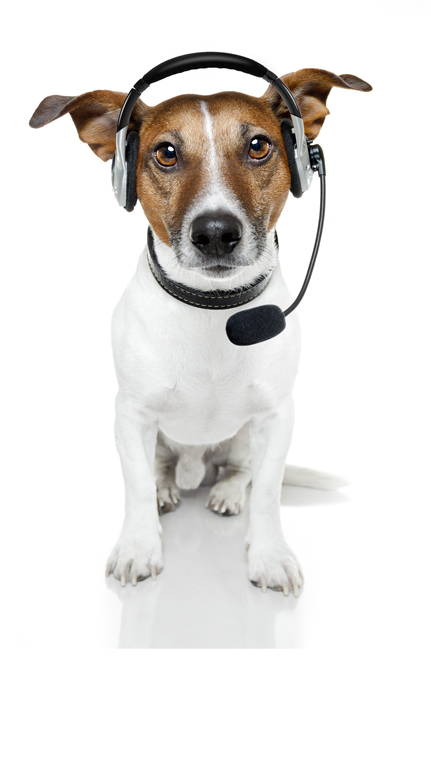 I don't really know how Stephanie uploaded the books, I don't know if they were one chapter at a time or if she made one long file for ACX to listen too.  I just know a day or two later they were working on getting the book uploaded.  It says about 24 hours later  that it's headed to retail.  I got all excited thinking that the book would be up in a few hours but it was not to be.

It took them about ten business days, and that was what they called a rush, so when you get to this point don't keep jumping on line to see if the book is live yet, they will send you an email. I've heard nightmare stories about this part of the process taking weeks.

Finished Product
At the end of about 8 days I contacted them to see how things were going. I suggested very nicely that since they paid the stipend for my novel, maybe they could rush things along so we could get the book out before Christmas.  The gentleman on the phone said he would let someone know and a few days later the book went live.

I've sold 30 copies and received one review and yesterday I received 25 free codes to help get reviews. All in all, it's been an exciting process and I'll post a blog to let you know how things are going. I also will be interviewing Stephanie Bentley and other narrators that read for Maid for Martin. If anyone has any questions about this process, don't hesitate to ask. It's been a long and exciting process and now it's time to market market market. 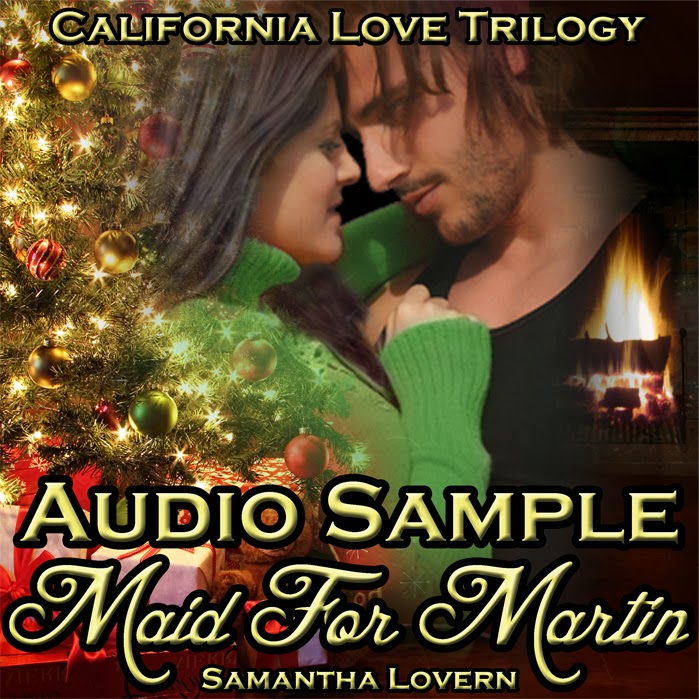